Delhi University Admissions 2020 - How to Calculate Best of Four Marks 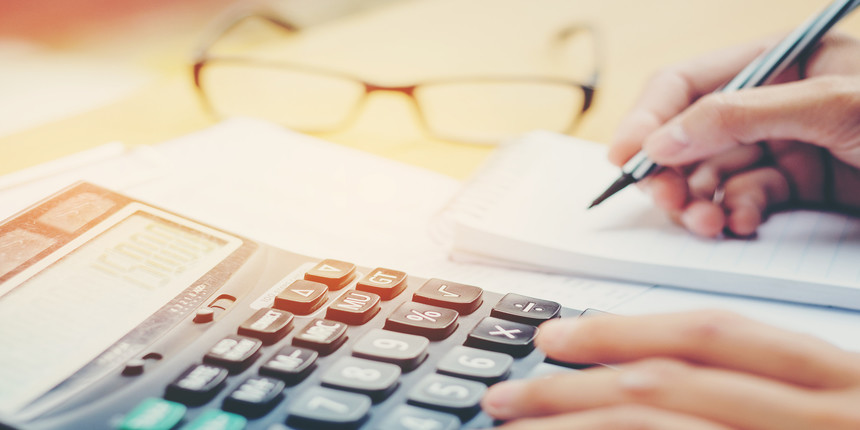 Biology, Biotechnology and Business Studies will be treated as academic/elective subjects

As the university has started releasing the cut off of DU 2020 for admissions to the undergraduate courses from October 9, candidates can meanwhile go through the DU cut off lists for the previous year and DU expected cutoff 2020 by clicking on the cut off link up here. The varsity will release five DU cut off lists 2020 and one special cut off for candidates who aspired to get enrolled in the university. The Delhi University cut off includes minimum marks/percentile that an aspirant is supposed to acquire for getting admission in one of the DU colleges 2020. The candidates are, automatically, considered eligible if they manage to score the minimum percentile that will be given on DU 2020 cut off. Candidates will be needed to calculate the percentile of their 'Best of Four' aggregate marks. The cut off of Delhi University 2020 depends on many crucial factors like the previous years' cut off trends, availability of seats, programme/course in which the candidates are applying for admission, number of applicants and best of four subjects.

The candidates can also take the help of DU admission college predictor to know what college they can get admission in by just putting their 'Best of Four' aggregate marks, based on the previous year's cut off trends.

Question: I have completed my class XII from NIOS (National Institute of Open Schooling can I get DU admission 2020 in regular college?

Yes, you can get admission in regular course provided you have applied in that course/college and meet the cut off.

Question: I have appeared in the class XII exam from CBSE Delhi. Will I get an advantage in DU admission 2020 of being from Delhi?

No, there is no advantage for having studied in Delhi.

Question: Can I take admission in two different/same courses in different colleges after declaration of a DU cut off?

Question: I did not have Mathematics in class 12th .Can I opt for Economics (Hons.) or B com (Hons.)?

No, you can’t opt for Economics (Hons.) or B Com (Hons.) without Mathematics.

Question: I am a science student. Can I apply for bachelor with honours in Arts/Humanities subjects?

You can apply for Bachelor with honours in Arts/Humanities subjects provided you fulfill specific eligibility conditions and meet the requisite cut off.