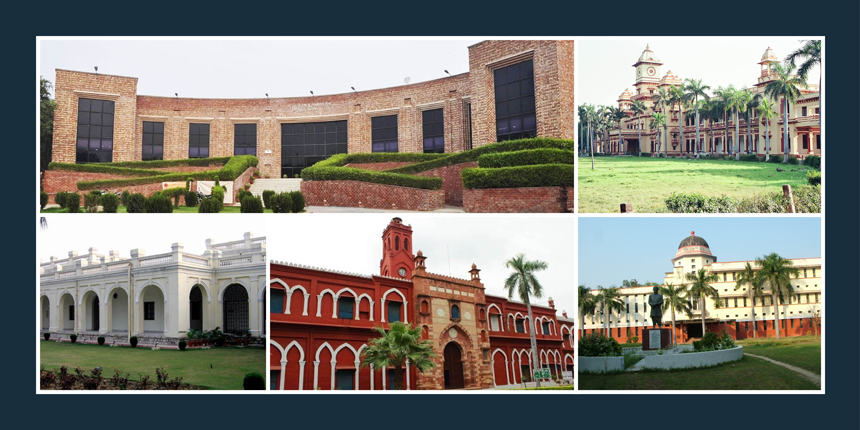 What are Central Universities?

How many Central Universities are there in India?

Universities with highest applications for CUET 2022

Delhi University, BHU, and Jamia Milia Islamia are among the t...

can i change my course b.tech(ECE) to BCA after giving the entrance exam cucet.

Answer later
Report
View All Questions
Have a question related to CUET ? Ask

Your CUET brochure has been successfully mailed to your registered email id .

Article PDF has been sent to your Email ID successfully