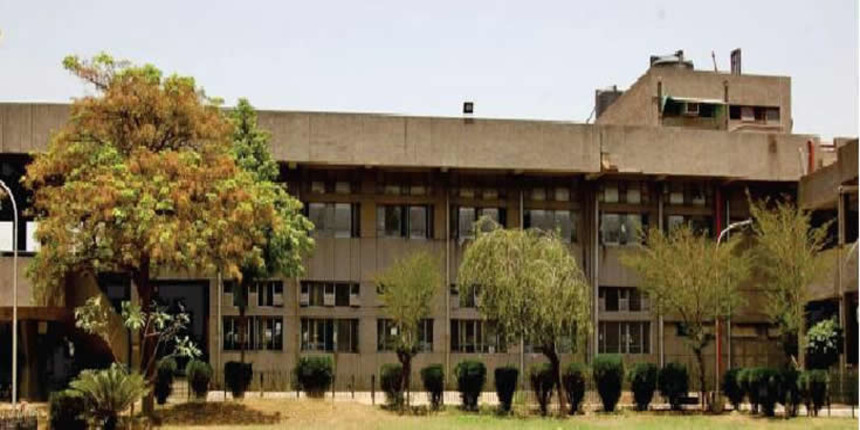 Candidates are required to complete the remaining process after the announcements of 6th cut off of DU 2020 to claim their admission.

(i) Class X Board Examination Certificate

(v) Recent character certificate, issued either by the Principal of the school last

(vi) If applicable SC/ST/PwD/CW/KM certificate (In the name of the applicant) issued by the competent authority.

(vii) If applicable OBC (Non-creamy layer) certificate ( In the name of the applicant) caste must be in the central list.

Board/ University are required from those students who have passed the senior secondary exam from outside Delhi.

After the formalities are completed from the candidate's end, the principal of the college will approve the application form online, then the option of the payment of admission fee will be made available on the candidate's dashboard.

Step 4 - In case the candidates want to take admission in another college course, they have to make sure they are meeting the requisite prevailing cut-off. After confirming that, the candidates have to follow the below steps:

(i) Cancel the admission online, and pay the requisite Admission Cancellation/withdrawal fee.

(ii) Take a printout of the receipt of the cancellation fee. The candidates have to show the receipt to the college where he/she was admitted initially and withdraw his/her original certificates from the college.

Question: Will there be any special drive for those DU aspirants who did not apply with their respective reserved categories?

Yes, the university conducted a special drive for those candidates who did not apply with their respective reserved categories on November 18.

Candidates who had not been admitted to any college or withdrawn their admissions till 5th cut off release are also eligible for admission through DU sixth cut off 2020.

Question: What does the DU 2020 sixth cut off list mention?

The sixth DU cut off and cut off list contain the minimum marks at which candidates from different categories will be able to apply for the different programmes.

Question: What after the release of the sixth cut off of DU 2020?

Candidates who qualify DU 2020 sixth cutoff are required to attend the document verification process and pay the requisite admission fee to claim their seat.

Question: How is the DU sixth cut off prepared?

The colleges of Delhi University will prepare the DU 6th cutoff by taking into account various factors such as number of seats left after document verification process of fifth cut off, previous year cut off trend, number of applicants, etc.

Question: When will the DU sixth cut off 2020 be released?

The colleges affiliated to Delhi University has released the DU 2020 sixth cut off on November 28.

will msc entrance exam of bhu, amu, du, jamia be held altogether or separately this yr (2021-22)?

There are no notifications officially available that can say this. So upto till all the exams is going to be conducted separately as every year. If any updates comes, you will get it.

I hope my answer helps. All the very best for your future endeavors!