This course deals with the implementation of technical knowledge of computers and computer systems. Under this course, various methods are explored, such as term papers, practical sessions and going through the theoretical foundation of the computer system to develop one's technological awareness. Its core focus is on programming, database and computing methods.

This course in universities can be studied in various forms from online/distance to correspondence or even as a dual degree course. Both private and government colleges offer this course across India. And even the employment opportunity for this profile is available in both government as well as the private sector.

Today's era is of technology advancements and innovations, and to go through the ongoing technology, one needs to hold expertise in this field. Therefore, this course has a widespread reach in India as well as in the World.

There is a vast increase in the number of computer professionals. The career options available in this field are - Software Engineer, Programmer, DTP Operator, IT Project Manager, and Hardware Engineer, among various others. The employment areas found in this course are the Banking sector, IT firms, manufacturing companies. You can even enhance your knowledge and job opportunities by applying for higher education courses like M.Sc., MCA, MBA, and MCM, among others.

This list is a compilation of the top universities in India that offer B.Sc. in Computer Science which is differentiated based on four zones - North, South, East and West. In the list, you will see the colleges with the Rankings and Fees.

The eligibility criterion for B.Sc. in computer science is as follows -

In conclusion, there are two modes of admission into this course - 1)Merit-based 2)Entrance Based. It's upon your preference, which one you will opt or the specific university you want to get into follows. Based on their admission process, you have to proceed further.

North India is a great hub for quality education. It has some of the best universities where you can gain a wide range of knowledge. North campus universities are the best for education as well as have a well-maintained infrastructure and other amenities/facilities. Students usually prefer to get admission in Northern India. So, if you are among those students who do desire for a Northern university, then go ahead and find the college of your choice below for pursuing B.Sc. in Computer Science.

South India is also a hub of some of the best educational universities. It has a diversity of students and universities in its zone. Southern India is even known for its literacy and excellence in performance. The list of universities found is vast and can't be compiled in one list. Most of the colleges are from Tamil Nadu and Karnataka.

The best universities found in South India for B.Sc. in Computer Science are listed below -

When talking about the Eastern Zone of India, it is slightly lacking as compared to the other zones of India. Orissa is the best state in this zone to provide this course. Rankings of these universities were not much available. In the eastern universities, one thing you will notice is that of peace. The atmosphere and the environment are pleasant and friendly.

The best universities found in Eastern India for B.Sc. in Computer Science are listed below-

The West Zone of India is also a priority of some of the students. Sometimes due to lack of information and knowledge, one can't get the university of their choice. In the western part, there is also a good number of colleges for pursuing B.Sc. in Computer Science. Most of the colleges are from Mumbai, it has variants of universities and courses available. Other eastern states are also providing the same.

Mentioned below are few of the good universities found in the Western part of India for B.Sc. in Computer Science.

Q. 1 How many papers are there in B.Sc. in Computer science course?

Ans - There are 4 papers in B.Sc. Computer Science course

Q. 2 Is B.Sc. in Computer Science a good course?

Ans - Yes, it is one of the best courses available under the IT domain and is popular nowadays among the youth

Q. 3 What are the job profiles after doing B.Sc. in Computer Science?

Ans - The job profiles are of Software Developer to Project Manager to Software Architect, Testing Engineer to QA Specialist and Web Developer/Mobile App Developer after doing B.Sc. in Computer Science

Ans - In the starting, it may seem hard as you might be facing difficulty in understanding the concepts and learning a few languages that make no sense. But slowly and gradually, you will develop interest. It's not that tough even that you can't study

Q. 5 How much percentage is required to pursue B.Sc. in Computer Science course?

Ans – A candidate  is required to have scored at least 50% marks during their 10+2 to pursue B.Sc. in Computer Science course

Q. 6 What are the theory subjects in B.Sc. in Computer Science course?

Q. 7 Which are the practical subjects in B.Sc. in Computer Science course?

Q. 8 How can the students take admission for this course?

Ans - Students have to fulfil the eligibility criteria for these courses which states that you should have 50% marks in class 12th, should have taken or studied PCM in 12th. And the students with Computer Science in 12th will be considered or given a preference.

Q. 9 Which are the Top 2 colleges in India that offer B.Sc. in Computer Science?

Ans - The Top 2 colleges in India that offers B.Sc. in Computer Science are -

Q. 10 In India, is there any further scope of doing B.Sc. in Computer Science?

Ans - The scope of doing B.Sc. in Computer Science in India is very wide and has a wide variety of job opportunities. 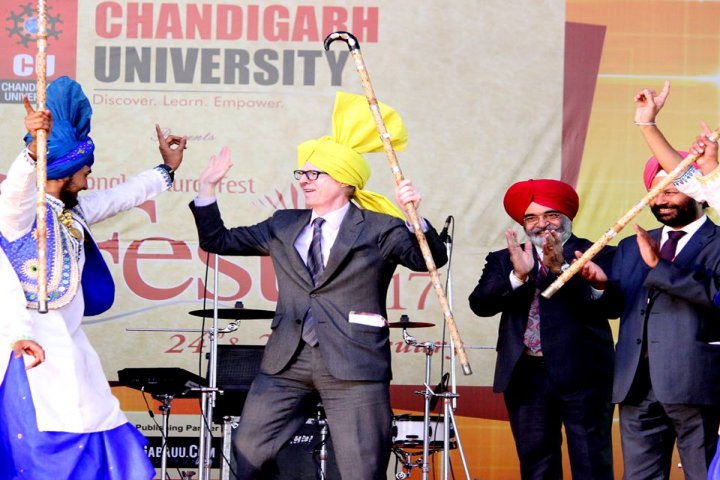 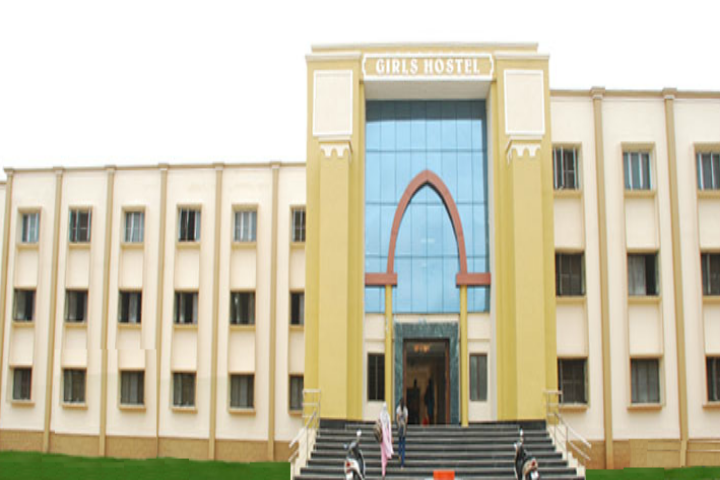 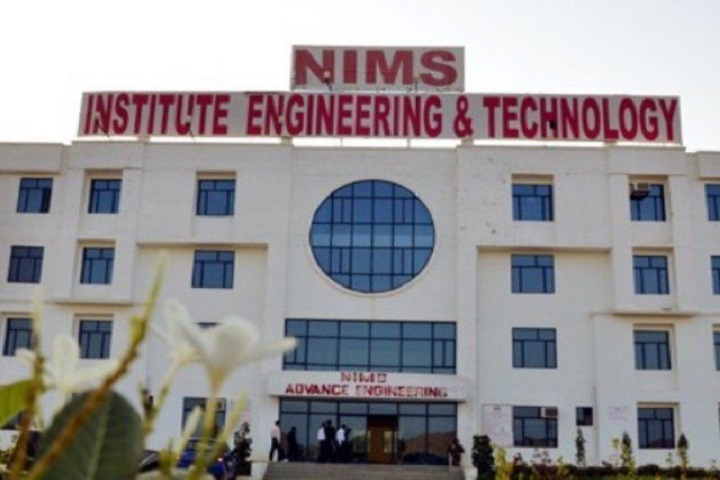 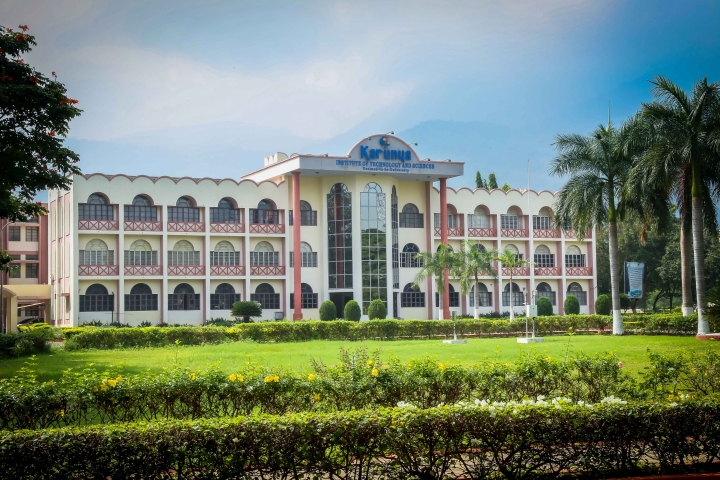 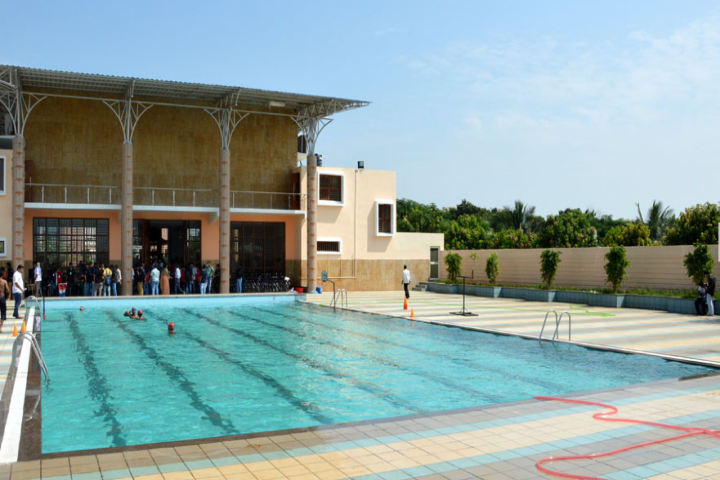 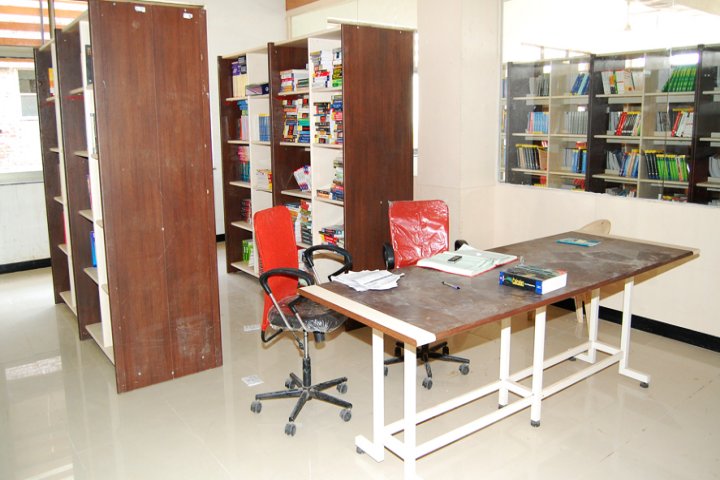 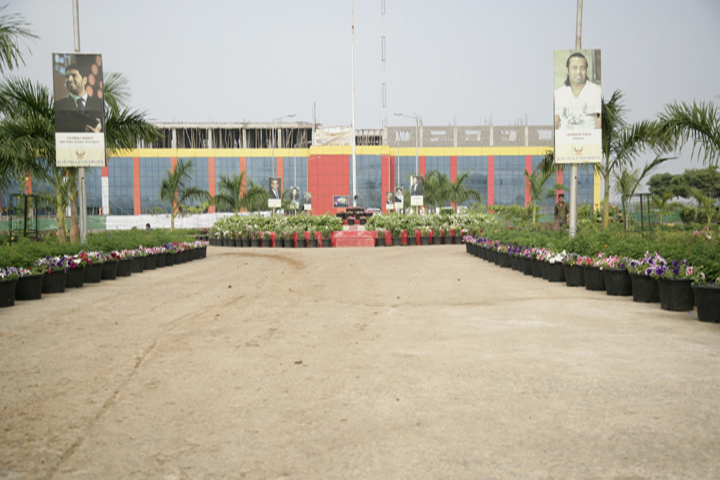 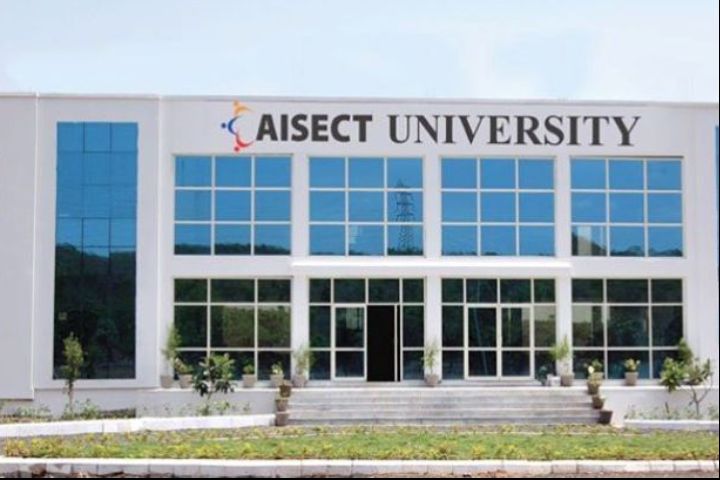 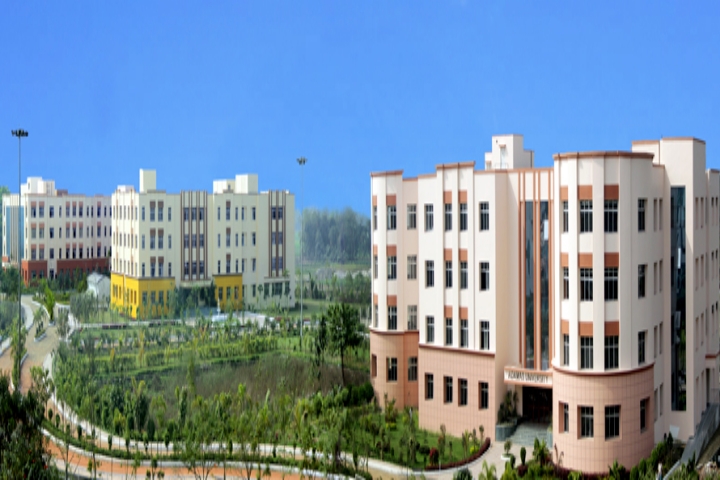 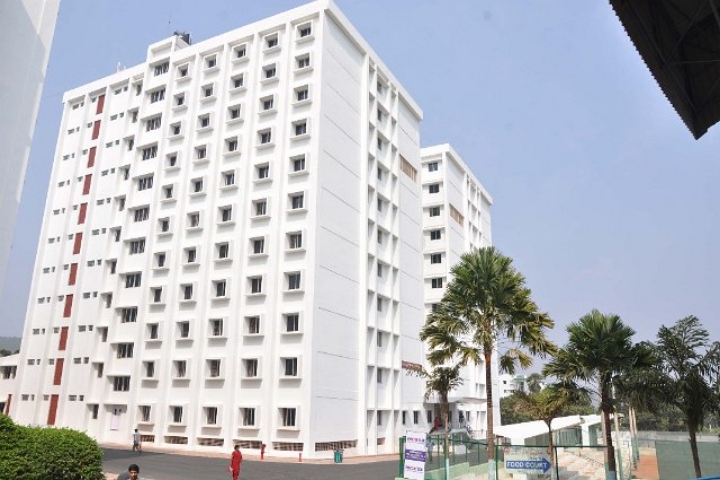 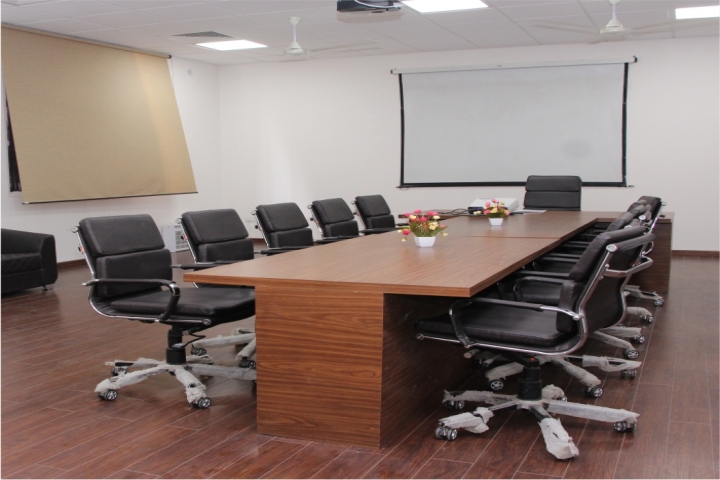 Explore Universities in other popular locations

Help us to help you.

By Signing Up, you agree to our Terms & Conditions