Top Private Colleges in India - The much awaited prestigious National Institute Research Framework Ranking has been announced by the Ministry of Human Resource Development on June 11. Loyola College

Chennai has again topped the list of best private colleges in India, with an All India rank 6 and an overall score of 68.03. St. Xavier’s College, Kolkata, Ramakrishna Mission Vidyamandira, Howrah and PSGR Krishnammal College for Women, Coimbatore have secured the seventh, ninth and tenth position respectively. 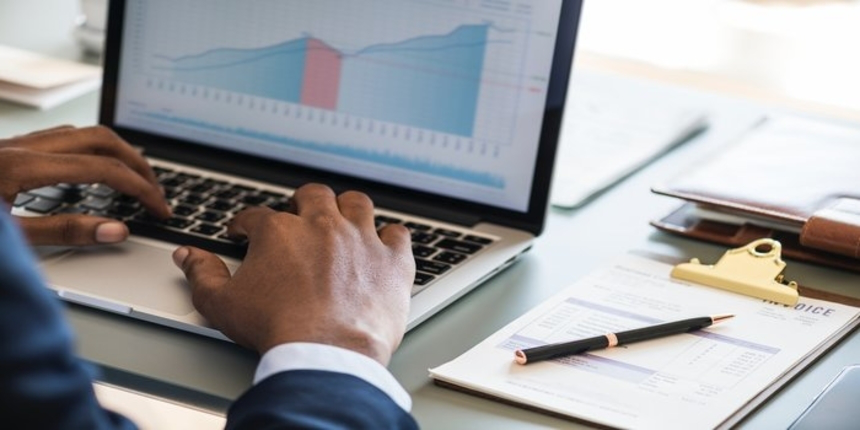 Question: Which private college in India tops the NIRF ranking 2020?

Loyola College, Chennai has been ranked sixth in All India ranking of NIRF 2020.

Question: What is the basis of this NIRF Ranking?

NIRF uses certain formulas and any institution is given weightage and ranking primarily based on five areas that include Teaching, Learning & Resources (TLR), Research and Professional Practice (RP), Graduation Outcomes (GO), Outreach and Inclusivity (OI) and Perception (PR). Further, these parameters have sub-parameters which are also taken into account to rank any institution.

Question: Who releases the NIRF ranking?

Question: Are the NIRF rankings consistent throughout the coming years?

No, the NIRF rankings changes as per the report of the college and universities every year.

Question: When did NIRF 2020 ranking come out?