Higher education institution in India - Should they consolidate or expand? 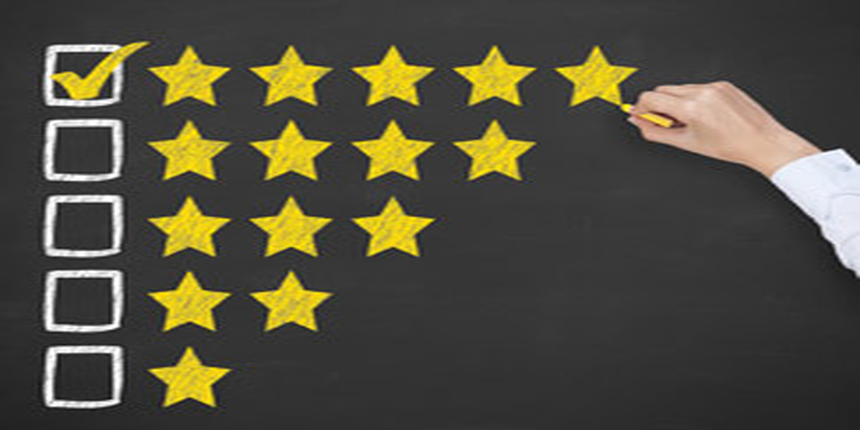 Consolidating two or more entities in order to increase operational efficiencies is a flourishing idea in academia. But, expansion too seems unavoidable. This article of Careers360 provides you clarity on how quality education can be provided to every citizen of our country and also suggests steps to improve the quality of education.

Indian higher education system has witnessed a rapid makeover in past few years and is believed to be the third largest education system in the world after the United States and China. This includes 872 degree awarding universities which comprises 42,000 affiliated colleges, PG/UG institutes and 12,080 standalone institutions, as per AISHE Survey. Yet, India is still not in the league of world-class universities owing to low gross enrolment ratio (GER) as compared to that of developed nations. So, it is imperative that the universities in India give a thought to both - expansion and consolidation, according to the demographics of the region they are situated in, budget and infrastructure for students, and their vision.

India has one of the largest enrolment rates in the world in higher education. According to AISHE, the year 2015-16 registered 34.58 million enrolments which is 5.4 million higher as compared to the statistics for 2011-12. The GER in higher education is 24.5 percent, which is paltry in comparison to Spain, Belarus, Finland, USA, Chile, Slovenia, Ukraine, Denmark, and New Zealand. These countries possess a GER of above 80 percent and according to the World Bank GER statistics for 2014 even China has a GER of 39.39 percent. This clearly depicts the demand of expansion which is a prerequisite to achieve the goal of high GER. “When compared to the other countries, need for expansion is absolutely not negotiable. Our GER is just 24 percent, so we cannot say that we cannot expand. Expansion is unavoidable,” says Prof. N.V Varghese, Director, Centre for Policy Research in Higher Education. According to National Knowledge Commission’s recommendation, India requires at least 1500 universities to make the enrolment ratio at par with most of the developing countries. There is also a need to make institutions multidisciplinary. Currently, Universities include 490 Multidisciplinary; 112 Technology; 59 Medical; 64 Agriculture & Allied; 14 Language; 22 Law; 16 open learning and 95 other speciality institutions.

Many factors favour the consolidation of universities. The most significant among them is quality education. Accreditation council NAAC has so far accredited only 300 universities, of which only 257 currently have valid accreditation. Prof. Dinesh Kumar, VC, YMCA University of Science and Technology, Faridabad suggests, “The only way to control quality, if institutions are not meeting the standards set by NAAC or NBA, is that they should not be allowed to work. We should not allow any institute to function if it is grade B”.

Another important factor is the consolidation of universities that do not provide quality education. “In the last few years, we have expanded quite a lot, so it is better now to focus on consolidation. I don’t think the quality of the universities is uniform, so we need to improve that through consolidation,” says Prof. P. Balaram, former Director, IISc Bangalore.

Steps to improve quality of education

There is an urgent need to modify the curriculum according to international standards; improve existing infrastructure; put more emphasis on research and improve faculty quality. “We should focus on enhancing the infrastructure of the existing universities in terms of recruiting better faculty, improving research facilities and linking all universities on the national knowledge network so that the knowledge generated at one institute can percolate to other one,” says Dr. Savita, Vice Chancellor, Forest Research Institute, Dehradun.

“Right now, focus should be on consolidating; plan for expansion in next five years. There is not enough trained faculty in existing institutions. Therefore, the foundation cost for establishing new universities providing quality education is less than training existing students and potential faculty. Also, use technology meaningfully in the meanwhile, plan for the next round of expansion after five years,” advises Prof. Sujatha Ramdorai, of University of British Columbia’s Mathematics Department.

Stay tuned to university.careers360.com for more articles and interviews