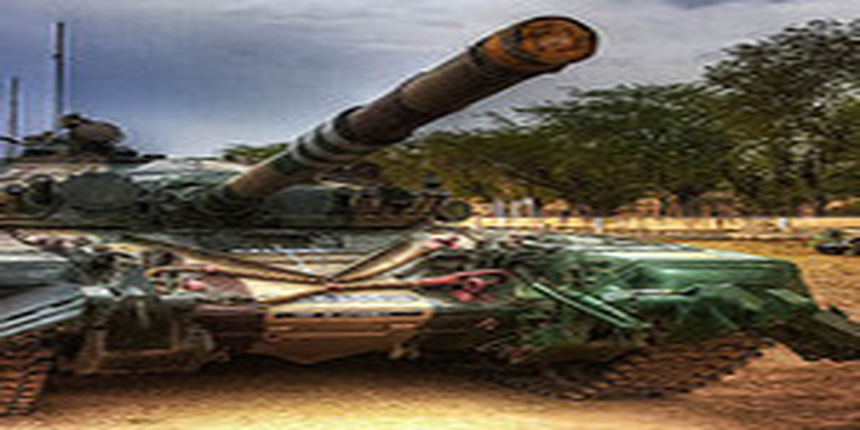 National Defence Academy Entrance Examination 2014 Sample Paper - NDA entrance examination will be conducted on April 20, 2014. The exam is conducted by Union Public Service Commission (UPSC). There are a large number of students appearing for the exam. Here, we are providing the NDA exam sample paper. The students can download the NDA sample paper from this page to get a better idea about the question pattern and the distribution of marks.

NDA/NA Entrance Exam is conducted to short list the eligible candidates for entry in the armed forces. The three armed forces of India are as follows:
NDA exam is taken by the students who want to get into Army, Navy and Air Force. In total there are 355 seats for the course. The distribution of seats is:
The NDA exam has two sections:
The mathematics paper carries 300 marks and general ability paper carries 600 marks. The total score would be out of 600. The duration of the exam is five hours.
The major eligibility for the student to appear from NDA exam is:
Download NDA exam question papers Click here
For more details visit: https://upsc.gov.in