The curious case of missing universities 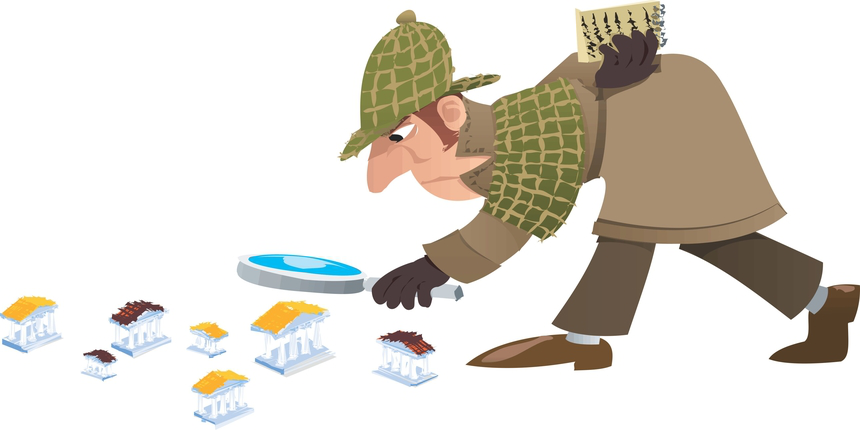 The UGC, India’s universities’ regulator, updates its list of institutions every month. However, some of them exist only on paper. Is there any clue about them?

A clichéd definition of statistics is that they hide more than what they reveal. Seems true in the case of the list of universities published by the University Grants Commission (UGC). The UGC says 903 universities function in the country. Of them, 399 are state universities, 126 Deemed, 48 central and 330 private universities. What about universities that find a mention in the list, but have never come up, or have come up and shut down as fast as they came up?

A glaring example of a university that exists only on paper, but not on ground is that of Dr. Bhimrao Ambedkar Law University, Jaipur. It is listed at 575 on the UGC list. If one searched for it at its given address, Tonk Road, Jaipur, the effort goes in vain.

According to Bill No. 10 of 2016 of Rajasthan Assembly, a cabinet sub-committee constituted to review all the decisions taken by the earlier government in its last six months of its tenure recommended the closure of Dr. Bhimrao Ambedkar Law University. One possible reason why the university exists on the UGC list could be that the original Act did not have a clause allowing a cabinet committee to shut it down and a repeal Act is necessary to close it down in strict legal terms.

Another university in the northeast, CMJ University Shillong, still exists on the UGC list, though it stopped its academic activities a few years back. The university was dissolved by the state government for awarding the degree outside its territorial jurisdiction. The matter is still sub-judice.

A number of universities that function on the ground strangely find no place in the UGC’s list. Agriculture University, Jodhpur, established in the year 2013 that offers UG, PG and Ph.D courses, is missing from the latest UGC list of universities.

Agriculture University, Kota, another State University in Rajasthan, was established on September 14, 2013 after bifurcation of the Maharana Pratap University of Agriculture and Technology, Udaipur and Swami Keshwanand Rajasthan Agricultural University, Bikaner. Though this university has been functioning for the past six years, it still has not made it to the UGC university list.

Greatlakes International University, Sri City, in Andhra Pradesh is yet another example. Established under the Private Universities Act, 2016, it is not listed with the UGC, though the copy of letter of intent is available on the official website of the university. It offers BBA and B.Tech programmes and as per website it commenced admission in August 2018.

There are many other examples such as Kameng Professional and Technical University, Tippi Arunachal Pradesh and Homi Bhaba State University, Mumbai that are passed by state legislatures but are not on the UGC list.

Silence of the authorities

To help the students take informed decisions on their choice of universities, Careers360 wrote to the UGC, asking for a clarification on the status of such universities. However, till the time we went to press, there was no response from the UGC. Similarly, we are yet to receive responses from the officials of Agriculture University Jodhpur.

Academics also agree that bureaucratic apathy comes in the way of clarifying the status of universities in the pipeline. “We are trying to communicate this matter to the UGC but this can be done through government of Rajasthan after the Act came into effect, but we will soon solve this matter,” says Prof. GL Keshwa, the Vice-Chancellor of Agriculture University Kota.