A brief history of Indian’s journey in learning 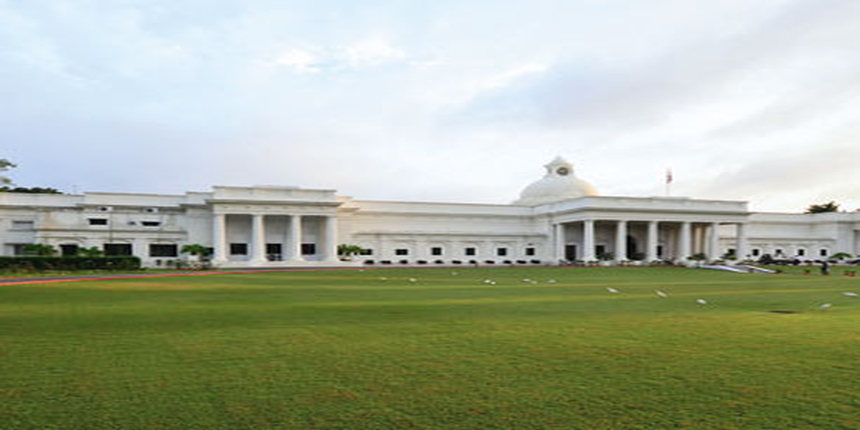 International students are a common sight on Indian campuses today. Residential campuses are recommended across all levels of education. Fine Art as a stream has gained popularity and is pursued actively as a career path. And multi-disciplinary campuses are a growing in numbers. These are some “trends” we see in India, today, however, they are far from new, not even by a long shot! In the 5th century AD, Nalanda’s center of higher learning was a residential school, with dormitories that housed 10,000 students, and provided accommodation for 2,000 professors. The centre attracted international pupils and scholars from Korea, Japan, China, Tibet, Indonesia, Persia and Turkey and the students were trained in fine arts, medicine, mathematics, astronomy, politics and the art of war. Around the same time, Takshashila (modern-day Pakistan), whose famous alumni included Chanakya (or Kautilya), the Maurya Emperor Chandragupta and Ayurvedic healer Charaka, had a curriculum which included the Vedas and several art forms like archery, hunting, and elephant lore. Today, a full-fledged university has been established in honour of Nalanda’s ancient centre of learning.

1847- iit roorkee  Originally called the Thomason College of Civil Engineering, it was rechristened as University of Roorkee in 1949 and was renamed in 2001 when it was elevated to an IIT

While University of Calcutta established in 1857 may have been India’s first full-fledged multi-disciplinary university, soon followed by University of Mumbai and University of Madras, it was in 1819 that Serampore College was founded by Missionaries in Hooghly District of West Bengal and granted university status in 1829. The institute was set up to educate Indians in Arts and Science; however, it also had another agenda – to train a ministry for the Church in India.

In 1847, the Roorkee College was set up with the sole purpose of training engineering personnel at various levels for public works of India, and particularly for the construction work of the Ganges Canal which began in 1842. In 1854, the institute was rechristened as Thomason College of Civil Engineering after its founder. It was elevated to the First Technical University of India and rechristened as University of Roorkee, and finally in 2001, it was converted to an Indian Institute of Technology as we know it today.

The Aligarh Muslim University (AMU) was originally established as Madrasatul Uloom Musalmanan-e-Hind in 1875 to 78, and later became the Mohammedan Anglo-Oriental College (MAO College). It was set up to Muslims for government service in India and prepared them for advanced training in British universities.

1916- Banaras Hindu University This was the first Indian university established as a residential campus, and due to the efforts of freedom fighter Pandit Madan Mohan Malviya, a prominent lawyer. He invited eminent speakers including Mahatma Gandhi to promote the institute

Some consider the oldest “university in continuous operation” to be the University of Bologna, in Italy, which was established in 1088 and notable for its teaching of canon and civil law. However, some believe that the oldest degree-awarding institution was founded by Fatima al-Fihri, the daughter of a wealthy businessman in Morocco. Known today as the University of al-Qarawiyyin in Fes Morocco, the institute was established in 859 with an associated school, or madarasa, which subsequently became one of the leading spiritual and educational centers of the historic Muslim world. Regarded as a major intellectual centre in the Mediterranean, the university was attended by Gerbert of Auvergne who eventually went on to become Pope Sylvester II. The University introduced Arabic numerals and the concept of zero to the rest of Europe.

Amongst the universities of the Western world, the University of Oxford was established in 1096, followed by Cambridge 1209. The first university founded in the Americas was the National University of San Marcos in Peru, while the first one in the USA was Harvard University in 1636.

1857- Allahabad university which uses English as the
medium of instruction, was once known as the “Oxford of the East”