For those who have passed 10+2, medicine still remains the most coveted programme, probably, because only around 32,000 seats are available for the more than 3.5 million students who are eligible to aspire for it.

Succeeding medicine programmes, there comes engineering. However, with over one million seats available, the charm slowly is on the wane. In the last two years, our consistent aim has been to identify what other options one could seek out in addition to these. and made a list of eleven such courses after 10+2. 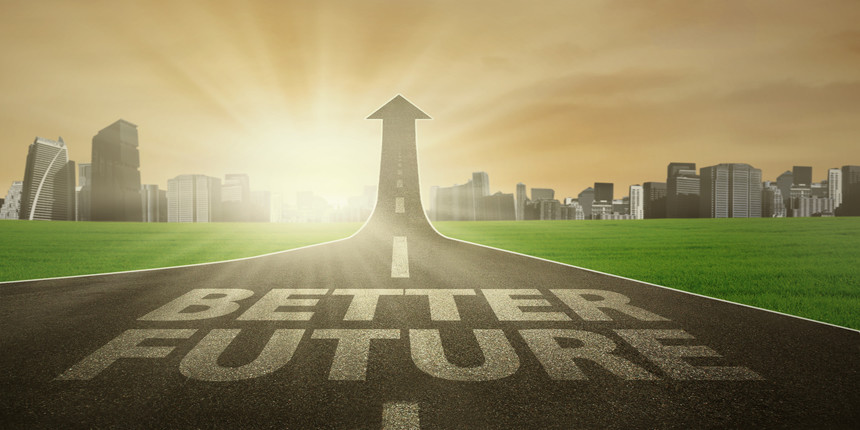 The IITs, AIIMS, RECs (NITs) are quite well-known among the engineering aspirants. After reviewing over 100 such courses and careers, we are bringing out 10 unique courses after 10+2 here. They are an eclectic mix of institutions. Some are truly elite, some are old, while others are very democratic at the entry-level. To talk about some renown programmes, let us take an example of The Railway Institute (SCRA) which began in 1927, while the Space Institute (IISER) is just about two years old. But what is common in both of the programmes is that passing out from any one of them is a sure shot way to a fulfilling career.

Now being aimless would not take a big toll on your career growth. There are many courses which students can opt for after passing out from their schools. Some of the courses after 10+2 are given below along with an in-depth knowledge of each of the prospects.

20 Diploma courses that get you a job