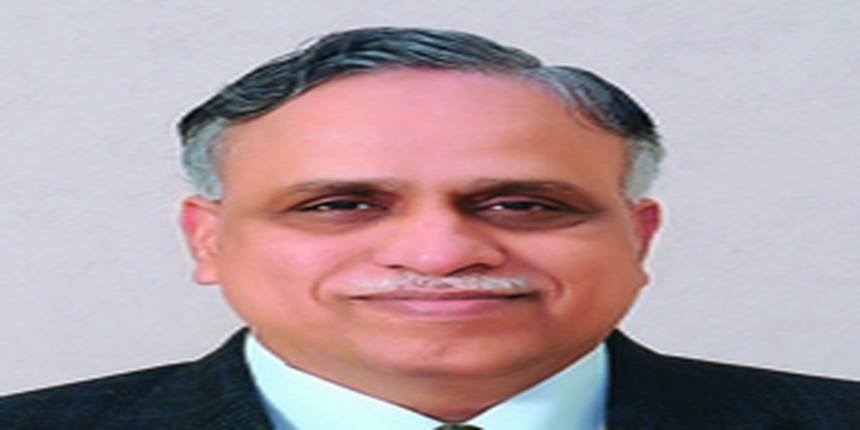 India’s position in the emerging world of globally interlinked economies will largely be governed by how successful it will be in overcoming the limitations of its education system. A sound education system is the genesis of sustained growth, and these proportions become even more sensitive, intense and responsibility-driven when catering to ‘higher education’.

India's higher education system is the third largest in the world, but the country still lacks universities of international fame and excellence like Harvard, Cambridge, and Oxford. The higher education sector in India is plagued with many challenges.

The number of institutes and number of students enrolled have improved in the last few years but these are not consistent with the global ratios for gross enrollment ratio (GER), or the percentage of students enrolling into higher education institutes each year after high school. The government apparently has a vision to increase this to 30 percent by the year 2020. The average GER ratio worldwide is considered to be 30% and India is lagging behind at a dismal 19%.

There is a chronic shortage of faculty, the quality of teaching is poor and the curricula and pedagogy are outdated and rigid. Lack of accountability is making the situation worse. Between 30% and 40% of departmental positions in Indian universities are vacant. There are serious constraints when it comes to enhancing research capacity. With a very low level of PhD enrolment, India does not have enough high-quality researchers. We have a weak ecosystem for innovation and low levels of industry engagement.

The treatment of FDI in education has been worse. Though the government had to allow FDI in education because of its commitment to General Agreement on Trade in Services (GATS), this has only been a token commitment. The government’s insistence of setting fees to be charged by educational institutions and deciding on their curricula has deterred many quality educational institutions from setting up branches in India.

The Government should play an active role in creating an environment where private education providers can contribute significantly to give an impetus to higher education. Government and regulator should encourage sharing of resources manifested through initiatives like joint professorship positions and shared labs for optimum utilization of resources. We should focus more on output, outcome and impact rather than converging endlessly on the input side of the education value chain.

Government should encourage globally acknowledged accreditations, which spell out value in varied and universal terms. In fact, the government can consider instituting a policy that automatically grants national accreditation to a university/institute, which manages to get the grant of highest and globally respected accreditations.

Government and regulator should support collaborations with top foreign universities and provide approval or validity for joint or dual degree programs with these universities. This will lead to an organic transfer of intellectual capital and practices from reputed universities of the world to Indian institutions. Consequently, such collaborations will result in higher levels of professionalism and global standards of excellence.

More like Thapar Institute of Engineering and Technology, Patiala

Thapar University announced on June 22,2017 the successful completion of the Israel-Asia Leaders ...

A 6 member team from Thapar University Patiala, achieved the position of second runner-up in the ...

Questions related to Thapar Institute of Engineering and Technology, Patiala

first of all congratulations for your good jee score..

YOu can try for the nits if you are from any of the reserved categories. sure you can get the scholarship at Thapar university. The scholarship will be mostly 60% off from the tuition fee of the course which you take.

i got 92.06 percentile in jee mains i belongs to ews category. will i get cse in thapar university,patiala

You have scored 92.06 percentile in JEE main that means your rank should be around 69k. You can also calculate your rank as

can I get CS branch in Thapar university on 94.5799 persentile in jee mains 2020?if no then in which good college, I will be able to get CS or ECE

see cutoff scores changes year to year and depends on various factors like number of participants, questions difficulty level, seat matrix etc. now jee main april session exam is going to held, so if number of candidates increased this time it will have effect on your percentile and rank,

at this score you have decent chances in thaper institute of technology for computer science.

Hello, Your have chances if you are from Punjab and from a reserved category but you have to work hard if you are from General Category or from Outside Punjab. Better will be to try your luck in offline mode of admissions as chances will be higher for you to get admission.

Please Tell me admission process of Thapar university for btech

View All Questions
Have a question related to Thapar Institute of Engineering and Technology, Patiala ?

Your Thapar Institute of Engineering and Technology, Patiala brochure has been successfully mailed to your registered email id .